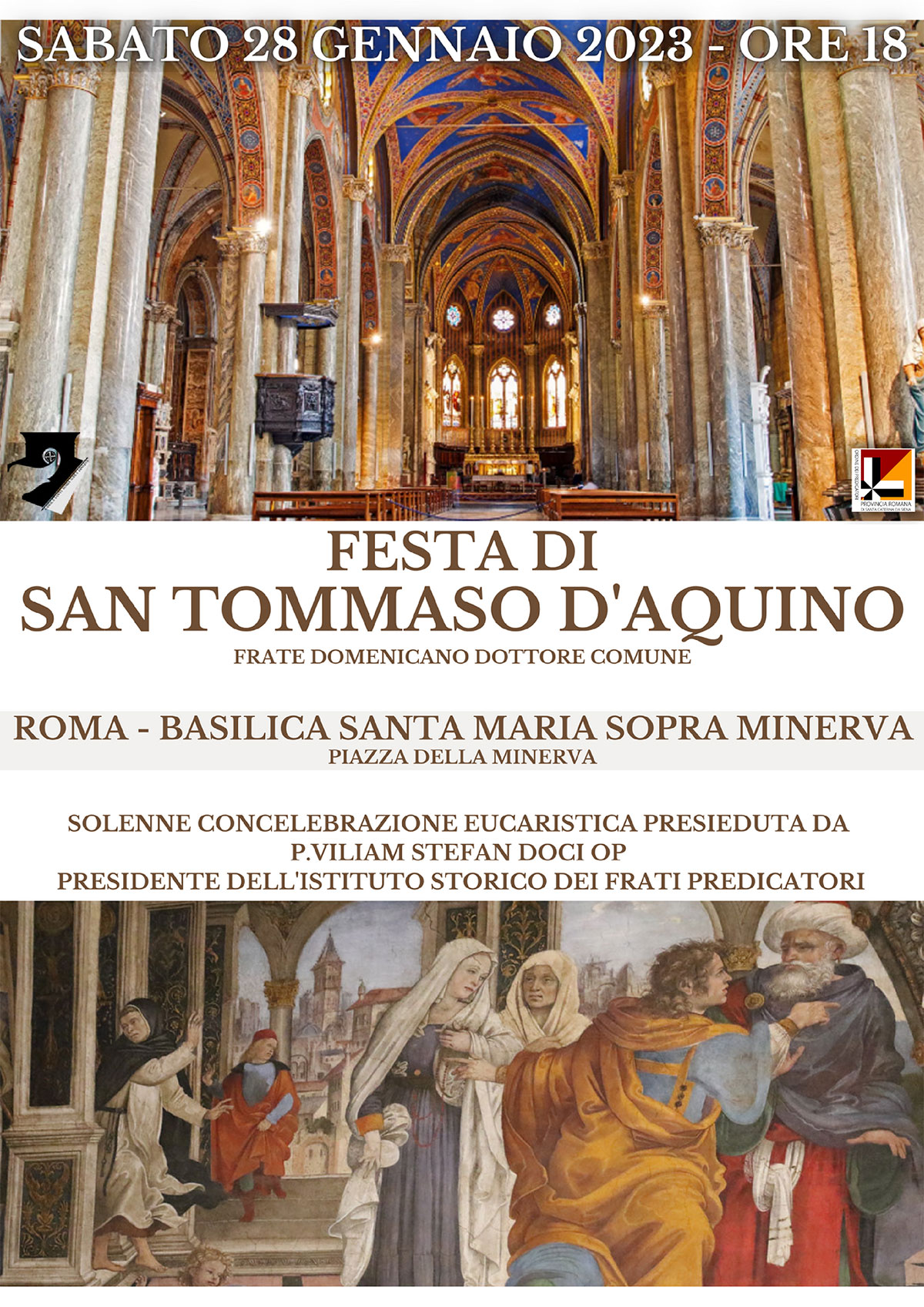 In the area currently occupied by the Basilica of Saint Mary of Minerva and by the former ex-convent, stood three temples dedicated to Minerva, Isis and Serapis. Already in the eight century, next to these temples, stood a small church that pope Zachary conceded to Basilian nuns who fled the East. In 1255, Alexander IV established a community of converted in this place. The Church belonged to the Benedictines of Campo Marzio. It was only in 1256 that the brother preachers settled there, and in 1275, they also obtained the property of the Church thanks to the intervention of brother Aldobrandino Cavalcati. It is likely that the convent of Saint Mary of Minerva remained for approximately 10 years under the direction of the first Dominican convent of Rome: that of Santa Sabina. In effect, it seems that the first prior of the community only arrived in 1287.   [more ...]